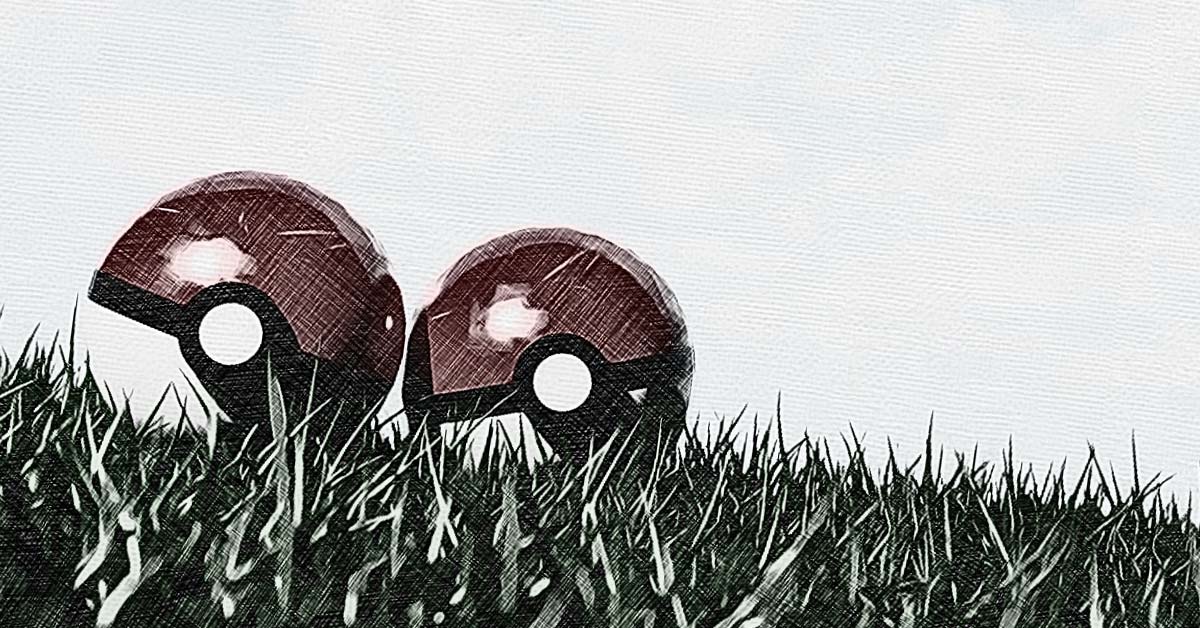 Gotta draw ’em all! Prepare your pencil, paper, and crayons because we’ll teach you some easy Pokemon drawings you can do at home.

There are a whopping 905 Pokemons as of writing but we’ll keep it easy and breezy (for now) with these 23 simple sketches. We’ve got the most famous ones like Pikachu, Squirtle, and Charizard. But we’ll also introduce you to some you’ve never heard of.

Are you ready to be a trainer? Let’s begin by starting with the iconic duo, Ash and Pikachu.

We’re all for setting your kids up for success. That’s why I also included some of the things that they’ll find useful in drawing these Pokemons.

Ash is more than a trainer to Pikachu. He’s also his friend, confidante, and ally. The fondness between the two of them can be clearly seen in this sketch.

Don’t confuse Pichu with Pikachu. Pichu is the pre-evolved version of Pikachu with different attacks and tools. Though they have the same adorable round face and red cheeks.

Pikachu is a well-known pop culture icon. It’s all cute and cuddly but don’t underestimate its powers. The powerful electricity coursing through its body is as mighty as a lightning strike.

Priya Rao Creation will teach you how to capture the adorableness and fierceness of our all-time favorite Pokemon in this video tutorial.

Wouldn’t it be cool to know how your Pokemon is feeling? With Charmander, it’s possible. The tip of its tail will let you know if it’s angry, sick, or hurt making it easier to be a trainer for it.

Vulpix is a majestic canine Pokemon. Its orange fur and curled bangs make it one of the most sought-after creatures in Pokémon World.

For those who have a soft spot for earthly canines, these dog perler beads are for you.

Pokemons rule on land, water, and air. Aside from its ability to fly, Articuno can also send chills through the air with a flap of its wings.

Flap your wings and fly! Learn how to draw a hummingbird with this tutorial.

7. How to Draw Squirtle

Squirtle is based on turtles with added skills and moves that make it unique (such as the bubble and aqua tail). Plus, its ability to survive in both water and land makes it an unstoppable force.

Never judge a book by its cover. That’s what we can learn from Piplup. It may look cute and cuddly but has the power equivalent to twice its size.

Mirage4You – how to draw step by step will show you how you can draw Piplup in no time.

Ninetails is a Pokemon that looks like it came out straight from a fairytale. Its piercing eyes and lush tails will have any trainer captivated.

Charizard is one of the most famous Pokemon of all time. Having a Charizard is the goal because aside from breathing fire, this Pokemon can also fly.

These fire truck crafts will come to the rescue whenever Charizard gets a little too fiery.

I don’t know about you but Snorlax is my spirit animal (or monster). It eats a ton of food every day and loves to sleep, too. It’s like living the dream!

Draw So Cute’s video will give you some tips and tricks for achieving the perfect Snorlax.

Watch out for Gengars because they’re dangerous and evil. Although with time and proper care from its trainer, this Pokemon could be less sinister and scary.

Adding this mystical Pokemon to a trainer’s collection is challenging so make sure that you care for a Mew once you catch one because they rarely come by.

In the meantime, why not draw this Pokemon while waiting to capture one?

Most Pokemon fans are familiar with this rodent-related Pokemon. Its catch rate is 43.9% so it’s highly possible that most trainers had the chance to catch one of them.

However, Rattata is still a valuable addition to a trainer’s collection especially when it evolves into a Raticate.

Don’t be so surprised that we added Psyduck to the list. It won’t be complete without this yellow Pokemon.

Draw So Cute knows the technique of how to draw the Pokemon easily. Just watch the video tutorial and you’ll be a pro in no time.

Fellow Pokemon trainer Brock makes each adventure more fun for Ash and Pikachu. He’s not only a good and fit trainer but an excellent friend as well.

They may be called Buttercup, Breeze, Flutter, etc. but one thing is for sure— they’re one-of-a-kind Pokemon. Like real butterflies, Butterfree also loves flowers and honey.

Every trainer needs a Pokeball. This round device helps trainers catch and collect Pokemons from the wild. Throughout the years, we’ve seen different types and colors of Pokeball but this red and black one is a classic example.

Staryu is probably the coolest Pokemon out there (IMO) because it can communicate with the stars by flashing the red core from its body. Some Pokemons can swim, breathe fire, and fly, but a Staryu’s power is out of this world.

A Bellesprout may look fragile but it could avoid the most lethal attacks of its opponent by moving its body. We can learn a thing or two from this skill such as not letting everything other people say to us affect us.

Christmas came early this year because I got the most adorable gift for you. A Christmas hat-wearing Pikachu! Even the coldest of hearts will warm up to this cute Pikachu sketch.

Learn how to draw Magnemite step-by-step with this drawing tutorial. It’s easy to follow as well so you won’t have a problem teaching it to your child.

Prepare for a ka-boom because we’ve got Electrolode on the list.

Puzzle Kid knows everything about Electrode and they’ll let you in on the secret with this drawing tutorial.

You’ve captured 23 Pokemons with these easy pokemon drawings. New and uncharted Pokemons are still waiting to be discovered by the next greatest Pokemon trainer. Will that be you?

More thrilling adventures await you in these craft project lists: