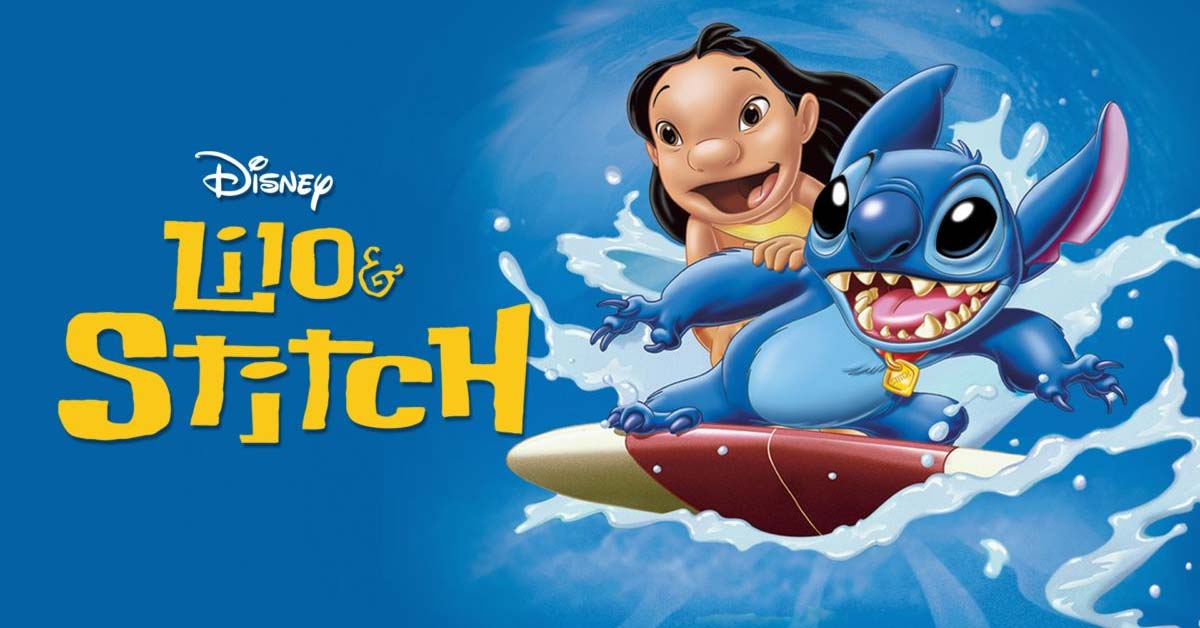 Experience the high-stakes adventures of Lilo and her family through the drawing of these easy Stitch drawings!

Two decades after its original release, Lilo & Stitch has been a classic Disney film that has found a special place on the movie shelf of many families. After all, the lessons and entertainment it gives its audience are enough for old fans to rewatch it repeatedly and attract a new generation of fans.

I wouldn’t be surprised if children still crave crazy adventures—even after exceeding the healthy dose of replaying the film.

Lucky for you, I’ve just got the proper activity to redirect your children’s attention from the screen to something more hands-on. Scroll on to see the best Stitch drawings.

Let’s start with something simple. These Lilo and Stitch head drawings will pave the way for the other sketches below.

Imagine getting lessons from the people working at Disney. That sounds sweet, doesn’t it?

Well, imagine no more because those lessons are right at your fingertips. The Animation Academy in Universal Studios Florida delivers a video guide on how to draw Stitch’s head.

2. How to Draw Stitch’s Face

Stitch is a genetic experiment by an alien doctor named Dr. Jumba Jookiba. The alien features are very noticeable in this sketch by EasyDrawingTutorials.

Just like in experiments, drawing is trying to figure out what works or not. So don’t be afraid to make a few mistakes here and there.

If Stitch landed on a different part of the globe instead of Hawaii, the story would’ve been entirely different.

But Stitch couldn’t have had a better adoptive parent than the highly spirited Lilo Pelekai. Here’s Articco Drawing showing us how to draw Lilo’s face.

Learn how to draw Stitch in different poses—dynamic or static—in these seven Stitch drawings.

Want to learn how to draw Stitch in nine easy steps? Look no further than this guide shared by Art Projects For Kids.

The drawing consists of Stitch sitting curiously on the floor.

Stitch is a friendly being—if you put aside his strong tendency towards destruction and chaos. Give this fella a second chance and draw a jolly Stitch created by Colourtechs Drawing

Would you think that this seemingly innocent creature—who Lilo mistakes for a blue dog—is more dangerous than anything you’ve ever known?

If I didn’t know he’s an alien, I might mistake Stitch for a highly energetic version of these koala drawings.

Picture yourself being hungry and seeing your favorite food waiting for you at the dinner table. That’s exactly Stitch’s feelings about coconut cake and coffee.

His reaction can be summarized by this sketch created by HAROON ART CLUB.

Don’t salivate too much when making these food Perler beads.

Did you know that Stitch can lift 3000 times his body weight? That’s just one of his many impressive abilities.

Watch him perform a handstand through Kids Art Now’s drawing.

9. Stitch in the Winter

Since Stitch is part of Lilo’s family, he is introduced to many celebrations and traditions of humans. One of them is Christmas!

In this video tutorial by Artimee, we learn how to draw Stitch enjoying the winter weather—far away from his original landing point in Hawaii.

Even though he’s a genetic experiment, Stitch is a highly intelligent being who’s capable of feeling emotions. We can see that when Angel (also known as Experiment 624) comes into the picture.

Here’s a lovely drawing shared by Pablo ART of Stitch and Angel hugging each other.

Lilo takes the spotlight in these next four drawings.

More drawings: How to Draw the PAW Patrol Characters

Lilo, with her adventurous attitude and brave personality, is the perfect match for the volatile and dangerous Stitch.

Easy Drawing Tutorials shows us how to draw Lilo easily.

Watch as Lilo catches a fish almost half her size.

Beginner artists interested in drawing methodically should look forward to Drawing How To Draw‘s guide, which starts the drawing with an outline and proceeds to draw the details from it.

As an inhabitant of Hawaii, Lilo is well-acquainted with the customs and traditions of her region—wearing a hula skirt, for example.

Artimee shows us their version of Lilo in a hula skirt.

Here’s another variant of Lilo in a hula skirt, shared by World of Drawing’s channel.

15. How to Draw Nani Pelekai

Nani Pelekai remains an important figure in Lilo’s life, most especially after the death of their parents.

Remember to show respect and appreciation for your older siblings, and draw this guide by Art Space.

Angel is Stitch’s female counterpart—brought to life by the same scientist, Dr. Jumba Jookiba. No.9 artes’s channel illustrates how to draw Angel in a sitting position.

18. How to Draw Wendy Pleakley

After Stitch escaped from his planet, the authorities of his world made it a priority to recapture him. After all, he is a highly intelligent genetic experiment capable of wreaking havoc at any time.

Dr. Jumba Jookiba, being the “father” of Stitch and other experiments, is the root of all this Hawaiian roller coaster ride.

Despite being portrayed as a villainous character in the beginning, this overweight alien slowly reveals his friendly personality through the comedic interactions between him and Pleakley.

Lilo and Stitch wouldn’t exist without this mad scientist.

Just like how ohana means family, these Stitch drawings mean fun and excitement for the whole family. They’re also great practice for aspiring artists who are interested in developing their drawing skills.

For more drawings that you can imitate, I suggest looking at these other drawing lists: