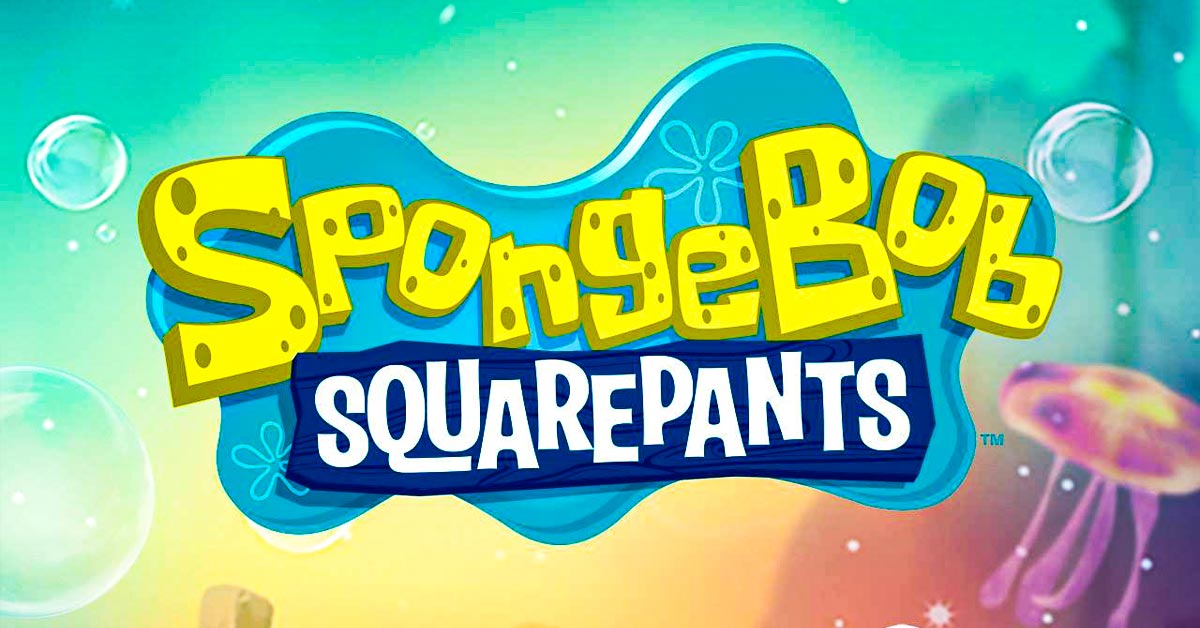 I’ve searched the depths of the ocean to find the best SpongeBob Perler bead patterns.

There’s a reason SpongeBob SquarePants is still watched by today’s generation: it’s funny, full of adventures, and includes memorable characters that children have come to love over the years.

Stock up on materials with these kits and accessories that will make your Perler bead making easier.

If you’re just beginning this journey, I suggest checking out our easy Perler bead patterns post where you’ll be introduced to the basics of Perler bead making.

Once you start making more patterns, it’s easy to lose track of how many beads you’ve got in stock. They run out fast, so stock up!

This assorted fuse bead set is perfect when you want to be sure that there are some left for whenever you have a burst of motivation to make Perler bead projects (which is often, trust me). 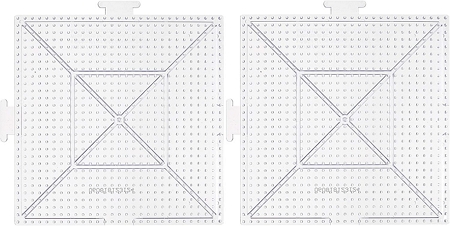 Many fuse bead projects are small enough that they can fit most small pegboards. But for bigger designs, you might need these large interlocking pegboards.

Pegboards are reusable so you don’t need to worry about buying them again in the future! 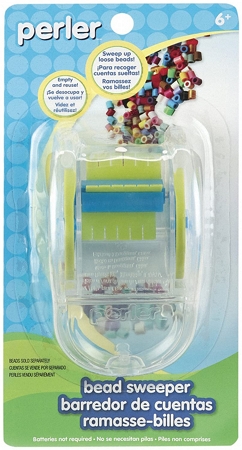 One of SpongeBob’s hobbies includes catching jellyfish with his net.

You can do the same thing with this Perler bead sweeper, which is a manual hand-held vacuum that quickly picks up scattered Perler beads on the table or floor.

These first seven Perler bead patterns will feature the one and only SpongeBob.

Toddlers who are still developing their fine motor skills will gain experience by making this simple SpongeBob pattern created by _haileyom_.

The outline makes it easier for your little ones to discern SpongeBob better.

Teach your children about basic shapes, like squares and rectangles, by following this easy SpongeBob pattern by alexis1234.

The figure is not the most complicated design, but it’s a great starting activity for beginners.

This SpongeBob pattern shared by KASper is dressed and ready to serve burgers at the Krusty Krab. Motivate the kids to be hard worker like SpongeBob by creating this design!

As previously mentioned, SpongeBob likes to catch jellyfish when he’s not working at the Krusty Krab. KindPNG captures him in action with this Perler bead pattern.

SpongeBob loves jellyfish almost as much as we love these heart Perler beads patterns.

Perler Bead Patterns shares a version of SpongeBob who is eager to learn.

Those who are excited about learning new things should definitely try making this version of SpongeBob with a smart look.

Here’s an advanced SpongeBob pattern provided by Perler Bead Patterns that will give the most skilled Perler fanatic a run for their money.

SeekPNG shares a pattern of SpongeBob and his best friend, Patrick, who is always present in SpongeBob’s adventures throughout Bikini Bottom.

The world of SpongeBob would be lonely without Patrick, the lovable starfish who always accompanies (and often gets into trouble with) our protagonist.

Patrick often gets SpongeBob into unpleasant situations, but that’s usually because of his ignorance and silliness. Ceaseless shows us the bond between these two friends through their lovely Perler bead design.

Some kids may find SpongeBob funnier, while others prefer watching Patrick when he’s on-screen. Here’s another easy Patrick Perler bead pattern for toddlers, courtesy of orozgito.

Here’s another version of Patrick made by alexis1234.

Toddlers will benefit immensely from Perler bead designs like this one because they allow them to develop their ability to recognize shapes and forms much easier.

While SpongeBob tends to be more optimistic than Patrick, PNGKit shows us the happy side of this pink starfish with their Perler bead design.

The first part of this tutorial shows you how to put together the patterns required to assemble Patrick, while the second half guides you through how to glue the components together.

SpongeBob’s life would be unimaginably different without his grumpy neighbor and coworker, Squidward.

Here are two Squidaward designs that perfectly capture his essence.

Beginner’s who find it too difficult to assemble whole bodies can start with fredgirl1804‘s Squidward patter which only involves a face and simple colors.

Despite being annoyed at SpongeBob most of the time, deep inside Squidward loves the company of his silly neighbor.

Get kids acquainted with simple geometry through KaseyKilla‘s Gary pattern, which contains plenty of lines and shapes.

The variety of colors in this design will also enhance their color recognition.

Explore a different style of Gary the Snail with make_mee_smile‘s version. The design might be a little bit different from the show, but the essence of Gary still remains in this pattern.

Beyond the three main characters, there are plenty more characters to love from the show like Mr. Krabs, Sandy Cheeks, and Plankton.

For other ocean-related things, check out this ocean crafts and mermaid drawings.

Educate your children about the value of friendship by making this easy SpongeBob and friends pattern by brade_b.

Little girls are inspired by Sandy Cheeks because she’s an expert in many things like karate and engineering. She even built her own suit that enables her to breathe underwater!

Halokiwi commemorates this iconic character with their straightforward pattern.

NicePNG shares a Sandy Perler bead pattern that can serve as decoration and a coaster because of its round shape.

Thanks to Mr. Krabs, SpongeBob has something to do other than catching jellyfish and annoying Squidward.

Thanks to car0linaa you can create your very own Mr. Krabs.

Every cartoon has an antagonist, and in SpongeBob’s case, it’s Plankton. Brik provides a Plankton Perler bead pattern for your children to interact with and ultimately overcome.

SpongeBob has inspired and spawned plenty of extremely popular memes on the internet. These six Perler bead patterns below are just some of the more notable ones.

PNGFind shares a Primitive Sponge, which became popular in 2016.

Anyone who saw this face could immediately recognize that SpongeBob is mocking someone.

ArtJunkie shares the pattern of perhaps the most popular SpongeBob out there.

It’s known that Patrick is not that bright, but RockMusic demonstrates a new level of dim-wittedness with this Perler bead pattern, which shows him nailing a plank to his head.

Surprised Patrick is a photoshopped meme and it’s been used in many images that involve surprising situations.

Handsome Squidward is probably one of the weirdest art featured in the show, and the show features a lot of bizarre moments.

Thanks to pato, your little ones can now admire this beautiful face by attaching it to the fridge with a magnet or displaying it elsewhere.

SpongeBob Perler Bead Designs for Everyone

Making these SpongeBob Perler beads are just as fun as watching the show!

TV shows and video games are at children’s fingertips these days, so they must be familiar with these other Perler bead patterns: